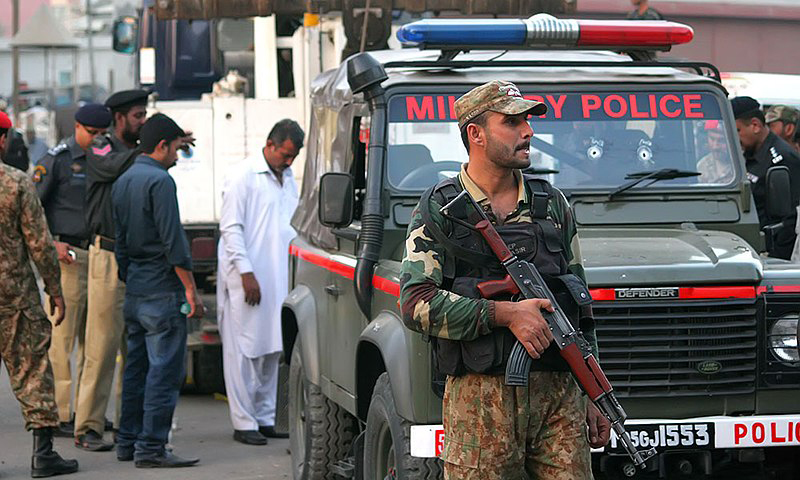 Khuzdar, Pakistan: In grenade and bomb attacks in Pakistan's Khuzdar and Noshki areas have left one person dead and 10 others, including a woman, hurt, media reports said on Friday.

In one incident at Khuzdar’s Azadi Chowk, the police said unknown motorcyclists targeted a stall selling Pakistani flags and other decoration items ahead of Independence Day on Aug 14, The Dawn reported.

The attackers hurled a grenade at the stall which exploded and injured five people, including a woman passing by. Police and Frontier Corps rushed to the site and shifted the injured to a district hospital.

The attackers fled the scene after the incident.

Police said a search operation was launched after the incident.

The deceased person was identified as Muhammad Yousaf.