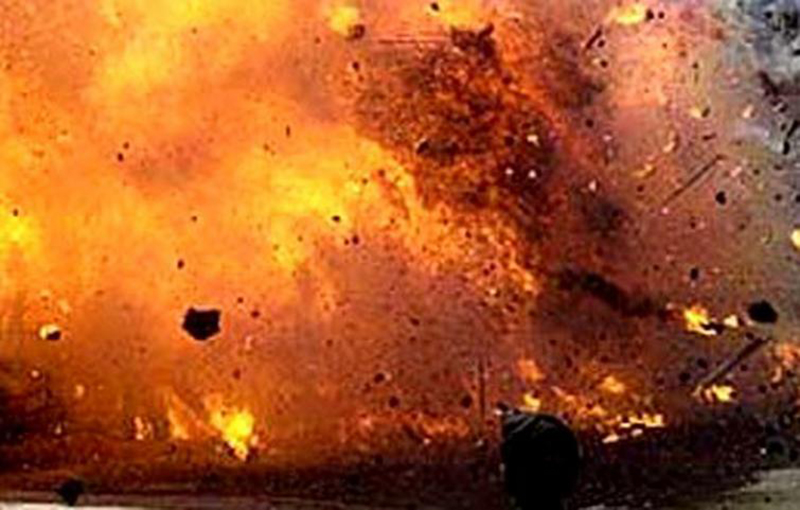 Kabul/UNI: A renowned religious scholar and his brother were killed, and three others wounded in a blast at a seminary in the Afghan capital Kabul on Thursday, police said Friday.

Sheikh Rahimullah, the religious scholar, and his brother were killed and three others injured, after an explosive device went off at a seminary in the Shashdarak area of the capital Kabul, Kabul Police spokesperson Khalid Zadran said on social media.

"Police have started an investigation into the incident and will bring those involved in the murder to justice," said the spokesman.

No one or group has so far claimed responsibility for the assassination.

Five people, including two security forces, were wounded in a roadside blast that happened in northern Badakhshan province on Thursday.