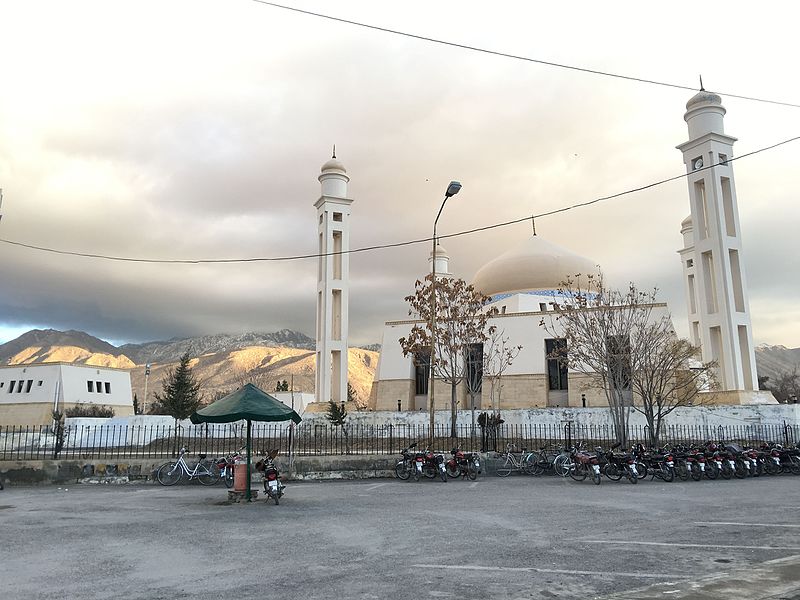 The deceased people were identified as  Amir Muhammad and Najieeb­ullah.

Police rushed to the spot after the incident.