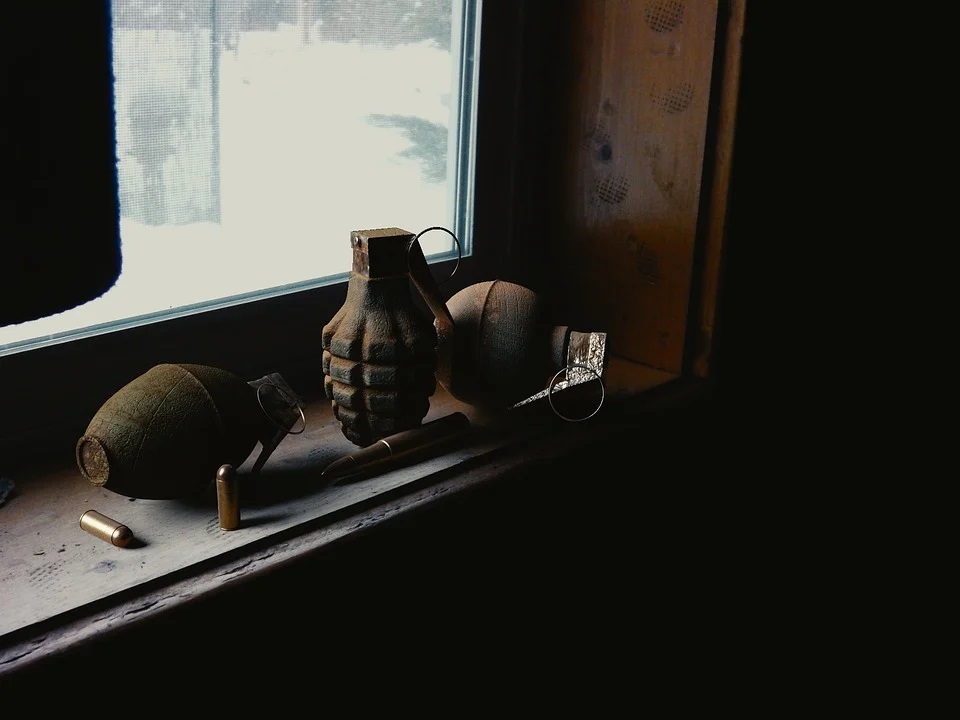 Khuzdar: One person was killed and five others were hurt as a grenade blast hit  Balochistan's Khuzdar area on Wednesday, media reports said.

Police said further investigation into the incident is further underway.

Balochistan Chief Minister Mir Abdul Quddus Bizenjo condemned the "bomb blast", according to a statement issued from his office as quoted by the newspaper.

The CM also regretted loss of lives in the incident.