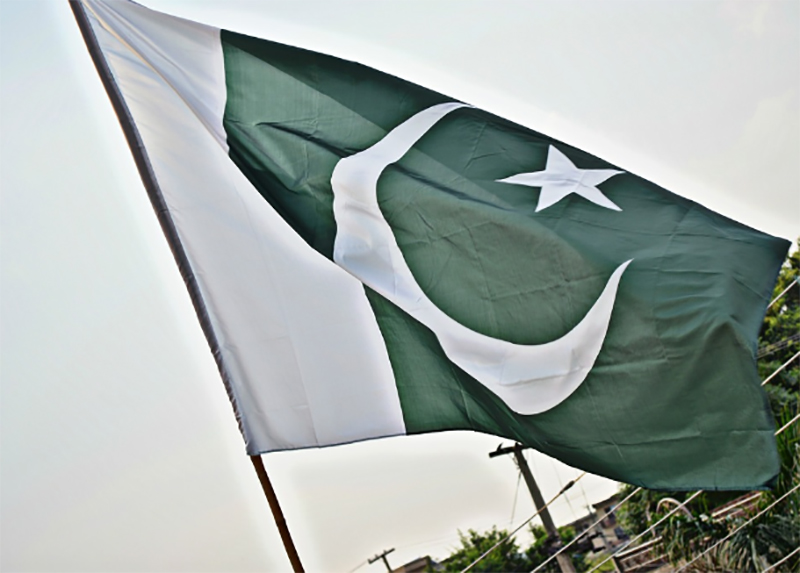 Sukkur: The relatives of a politician attacked a Hindu family in Pakistan's Ghotki region when they tried to overtake his car.

The family, which included three women and two kids, was attacked at a restaurant near Ghotki. The attackers who arrived in a SUV pickup after “tracing” the family smashed the car and hurt Ajay Kumar, who was present in the car, reports The Express Tribune.

According to a relative of Kumar, the suspects started attacking the Hindu family without any reason.

He said the family, who was returning from Raharki Sahib - a temple in the area - tried to cross Dr Shamsher Pitafi’s vehicle but they were repeatedly denied the right to overtake. As the family managed to get ahead, Pitafi followed them and later the men who came in Vigo attacked them during the stay.

However, people who had gathered at the spot tried to diffuse the situation and saved the family from the physical assault.

“The Sindh police has assured that the attackers will be arrested,” Kohistani said and added IG Ghulam Nabi Memon and SSP Ghotki Tanveer Tunio have been taken into the loop.

“The main culprit should be arrested immediately,” Kohistani demanded. But, he added, despite pressure from different people, the police have failed to arrest Pitafi.

Sources told The Express Tribune that Pitafi is a cousin of Sindh Minister Livestock and Fisheries Abdul Bari Pitafi. They added that the local Hindu elders asked Kumar not to register any FIR against Pitafi. They also informed that due to “political pressure”, police were reluctant to arrest the men involved in the attack.