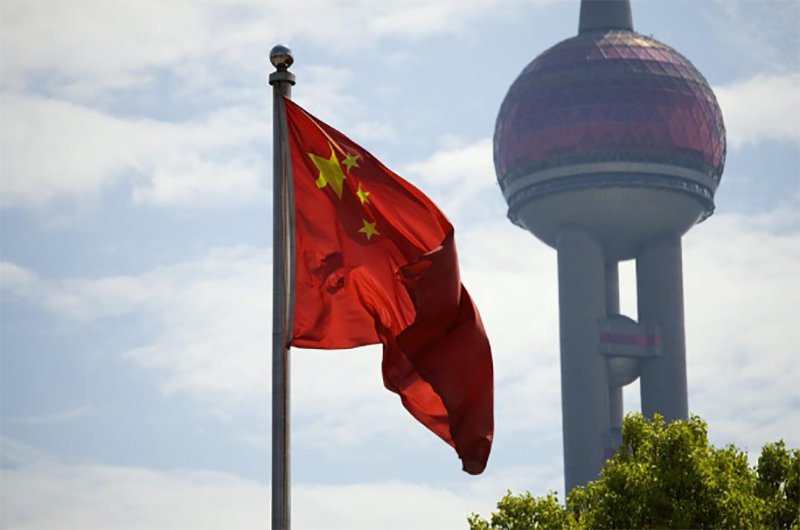 Beijing: The Chinese People's Liberation Army (PLA) will conduct military exercises with live fire in the southern part of the Yellow Sea on August 6-15, the China Maritime Safety Administration (MSA) said on Saturday.

Since early August, the Chinese army has been conducting a number of military exercises amid US House Speaker Nancy Pelosi's visit to Taiwan.

In addition, on August 2-6, regular drills were held in the South China Sea.

After Pelosi landed at Taipei Songshan Airport on Tuesday, the Chinese army deployed military maneuvers in close proximity to Taiwan, and since Thursday large-scale exercises using missiles, aviation and warships have been held in six areas in the water area around the island and will last until Sunday.

Pelosi visited Taipei while on an Asia tour despite warnings from China, which claims Taiwan as it's territory and opposes any direct official foreign contacts with the island.

She was the first highest-ranking US official to visit Taiwan in 25 years.

The visit triggered a new round of tension in the Taiwan Strait. In addition to the launch of military exercises this week, Beijing has imposed sanctions against two Taiwanese foundations, suspended the export of natural sand to the island and the import of citrus fruits, as well as some types of fish products from Taiwan.

The Chinese Foreign Ministry said that Washington and Taipei were yet to face all the negative consequences of the visit, which Beijing had opposed for several months.