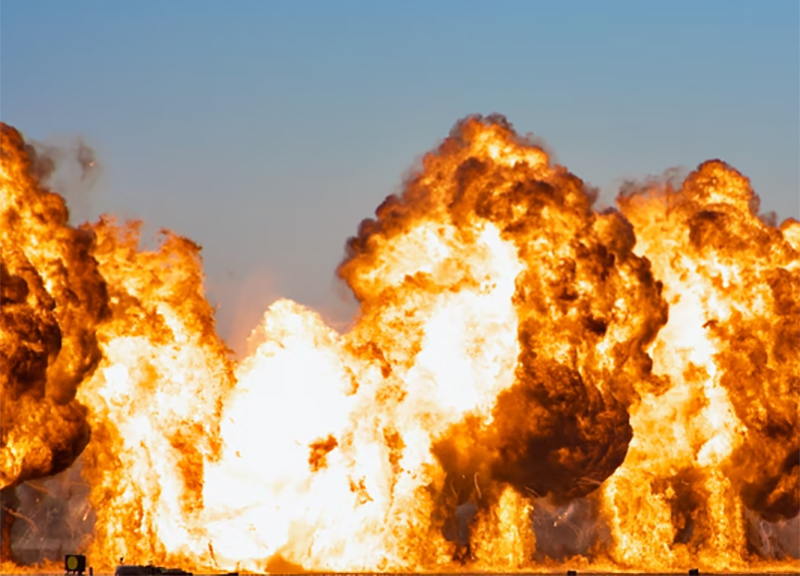 Quetta: At least one person died and 14 others, including two children, were injured in a grenade blast which targeted roadside stalls which were selling national flags in Pakistan's Quetta region on Thursday.

Police told the newspaper unknown motorcyclists hurled the grenade at the stalls selling national flags and other decoration items in connection with the upcoming Independence Day on Aug 14.

The grenade exploded near the stalls, killing one man and injuring 14 others.

The attackers escaped the scene after the mishap.

Police and Frontier Corps personnel reached the spot after the blast.

They took the injured and dead people to the nearby hospital.

“One body and 14 injured were brought to the hospital,” Dr Wasim Baig, a spokesman for Quetta’s Civil Hospital, told Dawn.

The deceased person was identified as Surat Khan.