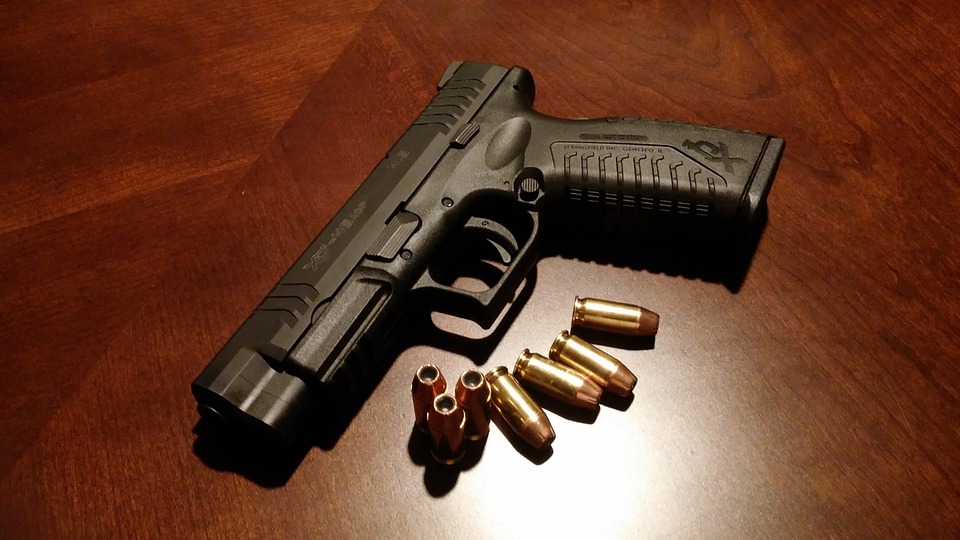 The victim was identified as Nasrullah and was from the province of Kandahar, sources told Khaama Press.

While a source from the victim’s native province of Kandahar in southern Afghanistan said that Nasrullah was murdered on Tuesday night, July 19, at his workplace, sources from the province of Farah assert that the man was killed at his residence in the 2nd district of Farah.

The chairman of the charitable organization’s death was confirmed by security personnel at the Farah provincial police office, but no other information regarding the incident was given.

The motive behind the murder is still not known.