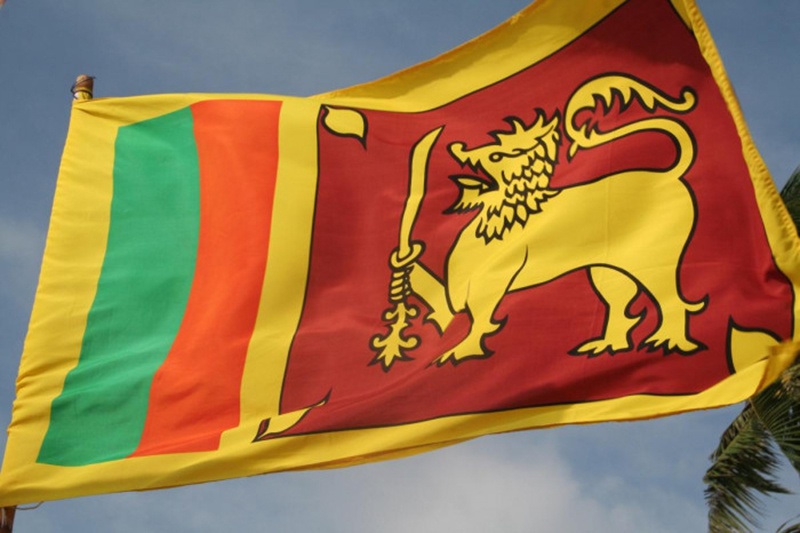 Colombo/UNI: Sri Lanka's Acting President Ranil Wickremesinghe on Saturday said the government has decided to implement an urgent programme to supply fuel, gas and essential food items to the people amid the country's worst economic crisis.

Wickremesinghe said the decision was taken following discussions held with Ministers and MPs.

In addition, it had been decided to use additional money for this from the relief budget that will be presented in August.

He said special attention was paid at the meeting to provide fuel and fertilizers regularly and promptly.

Also, plans have been made to prepare the necessary environment for businessmen to run their business without any hindrances, he added.

Wickremesinghe also said that a plan handed over by anti-government protesters whose movement forced President Gotabaya Rajapaksa to flee the country "has been recognized as a good plan".

He promised to inform the activists about the measures being taken to fight corruption in Sri Lanka.