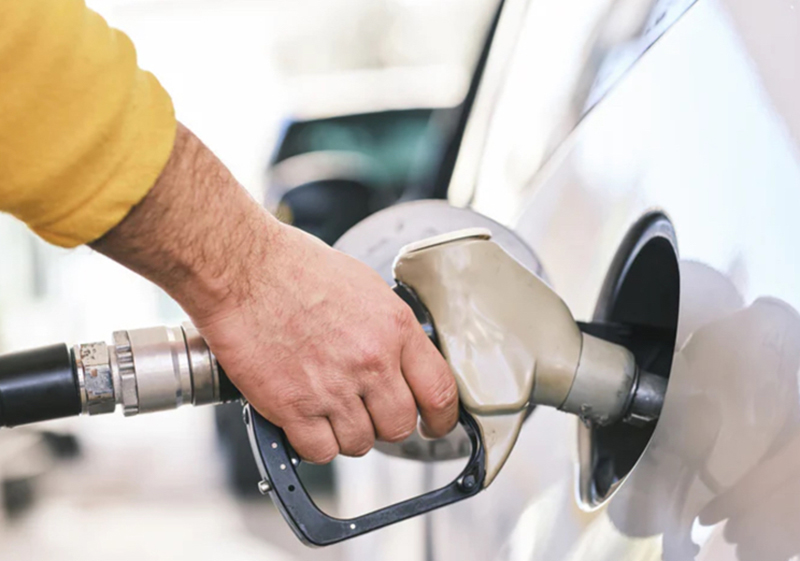 Colombo/UNI: In a step close to integrating energy security with India, Sri Lanka plans to buy four shipments of fuel- 40,000 tonnes each- from India on cash payment to enjoy discounts on bulk purchases.

India is a bulk purchaser of fuel from the global market and in the process gets attractive discounts.

There is a proposal in the road map worked out by the Sri Lankan envoy to New Delhi Milinda Moragoda to tie up with India to buy fuel from the world market together to benefit from the same discounted rates, the Daily Mirror reported.

According to informed sources, Sri Lanka has now sought to purchase four shipments of fuel from India instead of on credit, the daily reported.

Initially, a shipment of diesel will be dispatched. Afterwards, petrol will be sent depending on the requirements.

"However, it will take at least one more week for the purchase to materialise," an official source said.

The latest proposal for a cash payment transaction comes in the wake of the government seeking another credit line of $500 million.

The next credit line was also in the process, reported The Daily Mirror.

Sri Lanka, which currently faces uncertainty over the next shipment of fuel, is battling its worst economic crisis leading to widespread shortages of food, fuel and medicines.