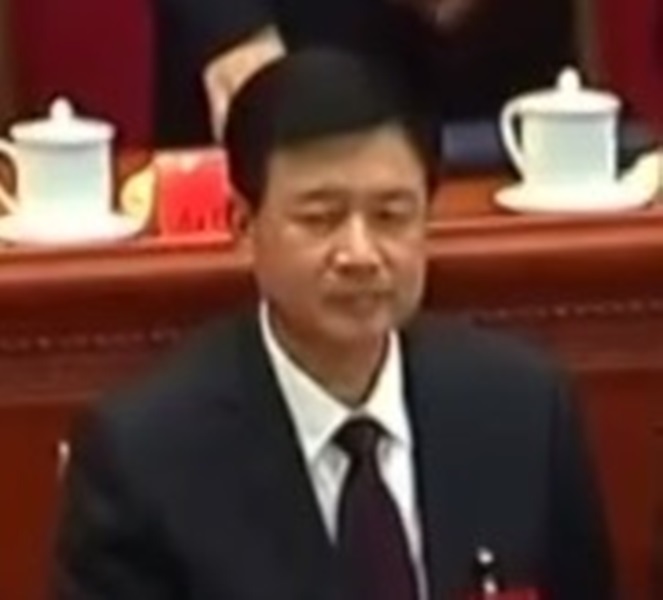 He was promoted to minister of public security to oversee policing, replacing the more seasoned Zhao Kezhi.

A rising star in the ranks of China’s political and legal system, Wang is expected to further Xi’s national security vision and anti-corruption drive in the law enforcement apparatus, reports The South China Morning Post.

Wang is the first professional police officer to lead the ministry in 24 years, and unlike his four predecessors he has never been a top provincial official.

The move is part of a major reshuffle of central and local governments ahead of the ruling Communist Party’s congress to be held later this year.

Amid all the changes, Xi is expected to get a third term in office.

Wang was in charge of a subdistrict of the police bureau in Fuzhou, the Fujian province capital, when Xi became Fuzhou’s party boss in 1990.

The Fuzhou native moved up the ranks of the Fujian public security system, becoming Fuzhou’s police chief in 1998. Four years later he was appointed Fujian’s deputy chief of public security, when Xi was the province’s No 2 official as governor.

A source based in Beijing told the South China Morning Post earlier that Wang was also responsible for Xi’s personal security during that time.