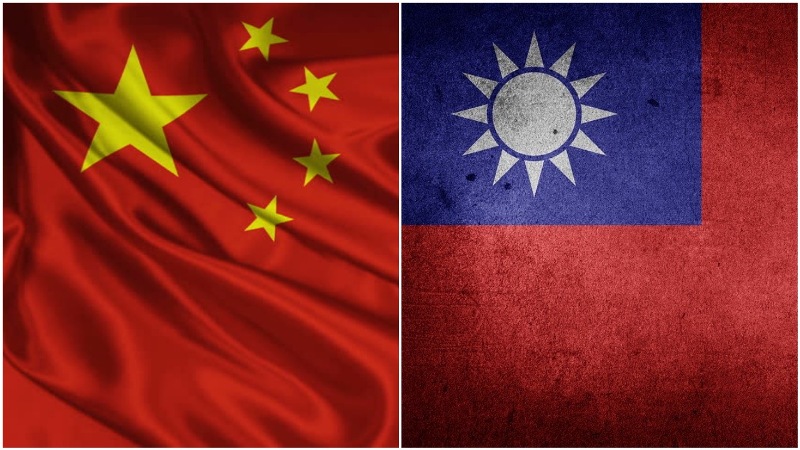 Beijing/Taipei: China has indicted two Taiwanese officials on national security charges after accusing them of accepting bribes from a known Chinese spy to set up an espionage ring in Taiwan.

Taipei prosecutors said the duo accepted gifts and all-expenses-paid trips to China on multiple occasions from a Hong Kong man surnamed Tse -- who had told Chien and Wei he was working covertly on behalf of the Chinese government -- in exchange for connecting Tse with fellow retired officers.

According to prosecutors, Chien and Wei provided introductions for Tse to at least five high-ranking former officers -- including Chang Che-ping , who served as deputy defense minister in 2019, reports Focus Taiwan.

Prosecutors said Tse, posing as a businessman, was actually working for a front organization set up by the Chinese Communist Party's Central Military Commission to gather intelligence about Taiwan's military and politics and conduct counterespionage, according to local media.

Chien and Wei continued to arrange banquets and accept gifts from Tse to arrange meetings with retired officers, until Tse, fearing his cover had been blown, abruptly ceased his visits to Taiwan in 2019, according to prosecutors.

In a statement, prosecutors said they would seek a "heavy sentence" for Chien, adding that they would ask for an appropriate punishment for Wei in light of the latter's admission of guilt.