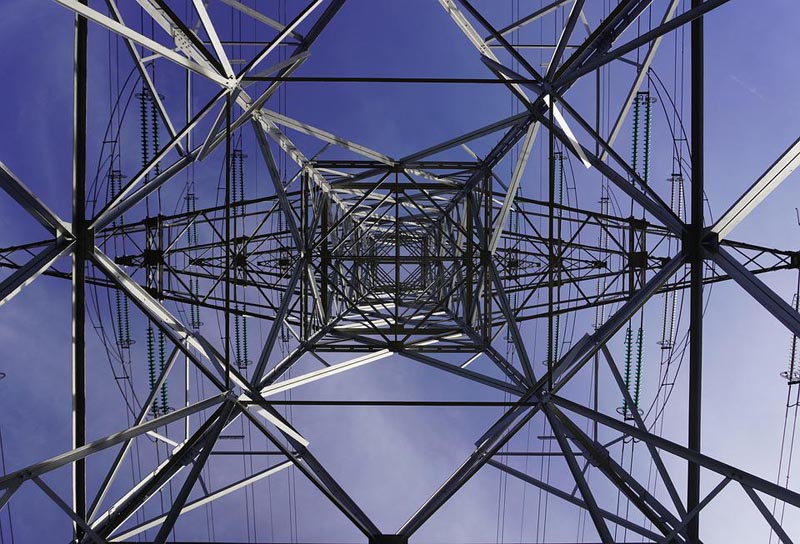 Islamabad: Pakistan might be facing a spike in power crisis after it failed to agree on a deal for natural gas supply next month, media reports said on Sunday.

Tenders for July were scrapped due to high price, and low participation as the nation is already taking action to tackle widespread blackouts, reports Geo News.

State-owned Pakistan LNG Ltd scrapped a purchase tender for July shipments of liquefied natural gas after it received an offer that would’ve been the most expensive shipment ever delivered to the nation, according to traders with knowledge of the matter, the Pakistani news channel reported.

Meanwhile,  State Minister for Petroleum Musadik Malik has left people of the nation in tension when he cautioned that more power load-shedding may take place in July.

He warned Pakistan might face gas shortage in the coming winter months.