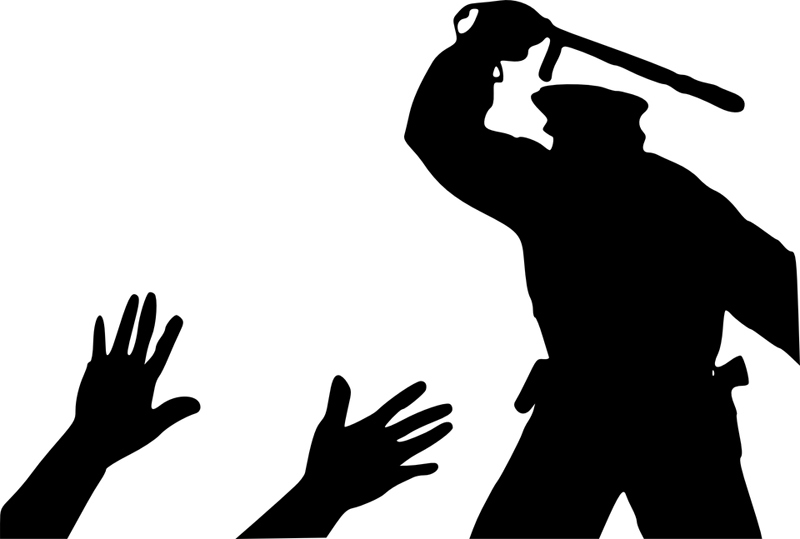 Quetta: Pakistan police recently baton charged and used tear gas to disperse protesting  members of the Balochistan Employees and Workers Grand Alliance in Quetta city who were demonstrating to press for their demands.

They were planning to  march towards the Chief Minister House.

According to reports, some of the protesters were hurt in the incident.

The protesters gathered near Red Zone and started marching towards the Chief Minister House where hundreds of police personnel stopped them and when they tried to forcibly enter Red Zone, the police fired shells of tear gas and used baton charge, reports Dawn News.

The alliance is demanding an increase in the salaries of employees.

On the other hand, Haji Habibur Rehman Mardanzai, president of the grand alliance, announced closing all educational institutions and other government offices in Balochistan, the newspaper reported.

He said that the price hike had created many difficulties for the employees and they cannot fulfil the basic needs of their families in their current salaries.