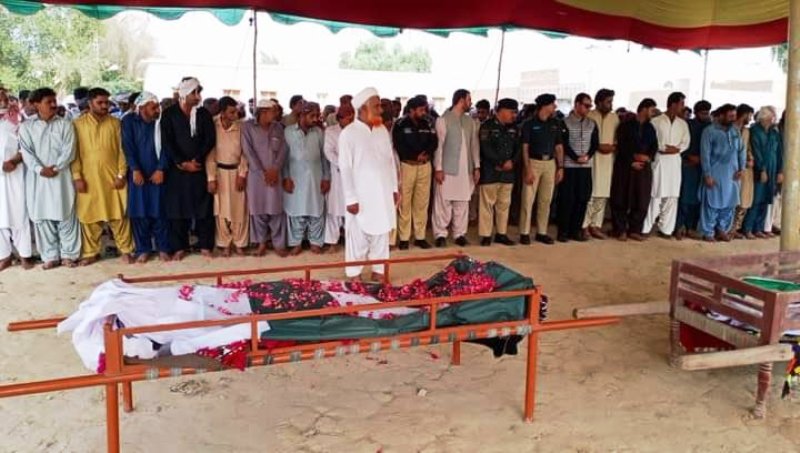 Dera Murad Jamali, Pakistan: Two policemen died during an attack on a police check-post in the Dera Allahyar area of Jaffarabad district of Pakistan on Sunday, media reports said on Tuesday.

The attackers also took away their official AK-47 rifles. Police officials and personnel of other security forces on receiving the information rushed to the site and shifted the bodies to the district hospital of Dera Allahyar.