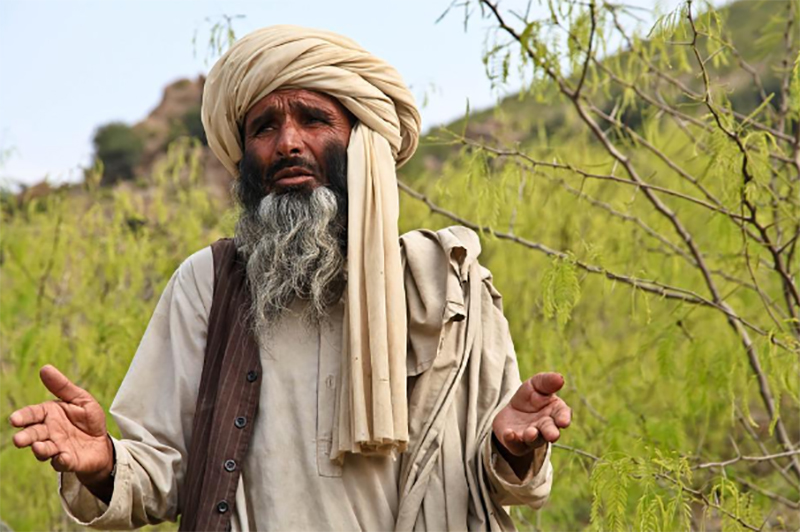 The Special Inspector General for Afghanistan Reconstruction (SIGAR) has projected that Afghanistan might be witnessing a job loss between 700,000 and 900,000 by mid-2022 since Taliban took over the country last year, media reports said.

SIGAR had earlier said Afghanistan will witness a significant rise in unemployment.

“A record-high 89% of Afghans surveyed said their local economies were getting worse, 75% reported not having enough money for food in the previous 12 months, and 58% reported they did not have enough money for adequate shelter,” SIGAR said citing Gallup’s recent survey (conducted August–September 2021) as quoted by Tolo News.

TOLOnews spoke with laid-off workers who lost their jobs after the fall of the former government.

Lutfullah was working in a ministry, but he is now obliged to work as a taxi driver to make an end meets.

“Women are particularly impacted, with female employment levels projected to decrease by 21% by mid-2022, compared to levels before the Taliban takeover. Women accounted for 17% of Afghanistan’s labor force in 2020,” SIGAR said in a report.

“The economy has deteriorated in Afghanistan. All women who have no breadwinner. They are the breadwinner of their families. Unemployment has caused a lot of problems,” said Nazifa Azimi, a former employee of the Ministry of Women Affairs.