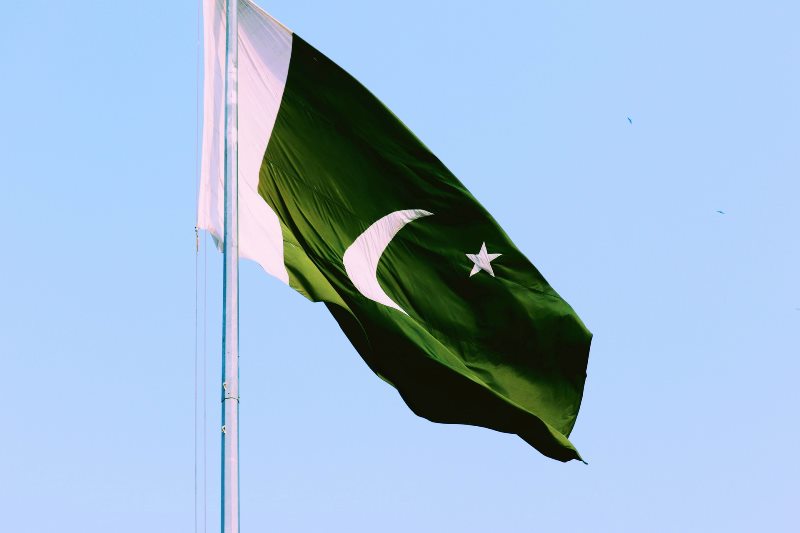 The parties criticised each other two days after the budget was formally presented in the National Assembly.

The clip was of a press conference Tarin held yesterday, in which he was quoted as saying by Dawn News: "They (government) say ever since Pakistan was formed they (PTI) have raised debt by 80 per cent. It did not increase by 80 percent in the [four] years [of PTI rule]. It grew by 76 percent."

Referring to those remarks, Aurangzeb said: "At last, Shaukat Tarin has admitted that Imran Khan took out loans worth Rs20 thousand billion during his four-year tenure, which is 76 per cent of the loans taken out in Pakistan's history."

She was quoted as saying by Dawn News that more such "admissions" would follow.

PTI's Fawad Chaudhry, meanwhile, said their government took out loans of $52bn of which $38bn was to pay back the loans taken out by the previous governments. "If you do not like the agreements made with the International Monetary Fund (IMF), then why does the poor government go to the board?" he asked as quoted by Dawn News.

Responding to Aurangzeb, Chaudhry said she was bound to make such uninformed remarks when she spent all her time "playing Candy Crush" — a mobile phone game. Yesterday, he claimed the government was not serious because Aurangzeb was "playing video games" during the post-budget press conference.