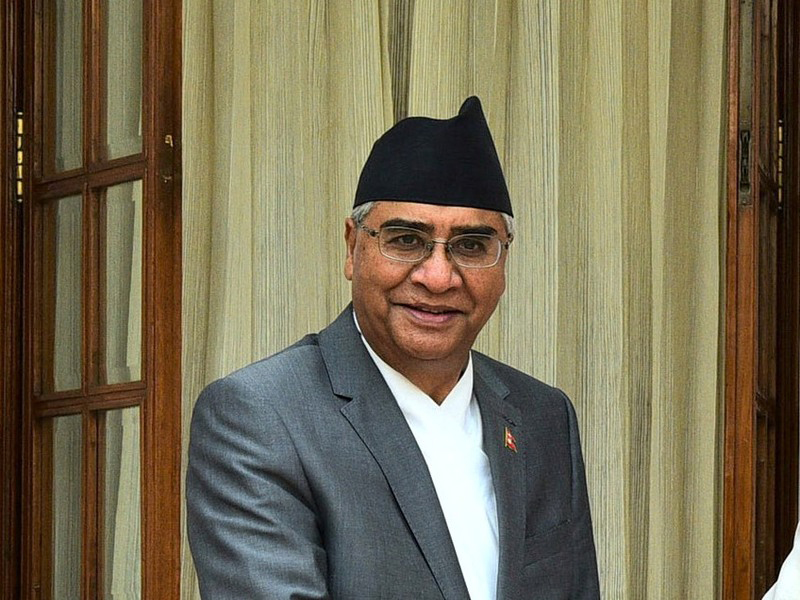 The 51st meeting of the Investment Board Nepal (IBN) chaired by Nepal Prime Minister Sher Bahadur Deuba has decided to award the company with the contract as per the Public-Private Partnership (PPP) model, reports ANI.

Member of the IBN and former president of the Federation of Nepalese Chambers of Commerce and Industry, Bhawani Rana told the Indian news agency, “The decision was taken to hand over the West Seti and SR6 projects to Indian company NHPC for construction."

"The project, which has been stalled for a long time, is moving forward. Modalities will be decided after discussions with IBN. Building a power project will also help reduce the trade deficit,” he added.

Nepali Prime Minister Sher Bahadur Deuba, while addressing an election rally in his home district Dadeldhura on May 10, had said that Nepal would not be able to build the West Seti project on its own and announced to contract an Indian company for that.

“India does not buy electricity produced by China. They don’t even buy electricity generated from the projects built by Chinese companies. That is why an Indian company had to be brought in,” PM Deuba had said while addressing the election rally.