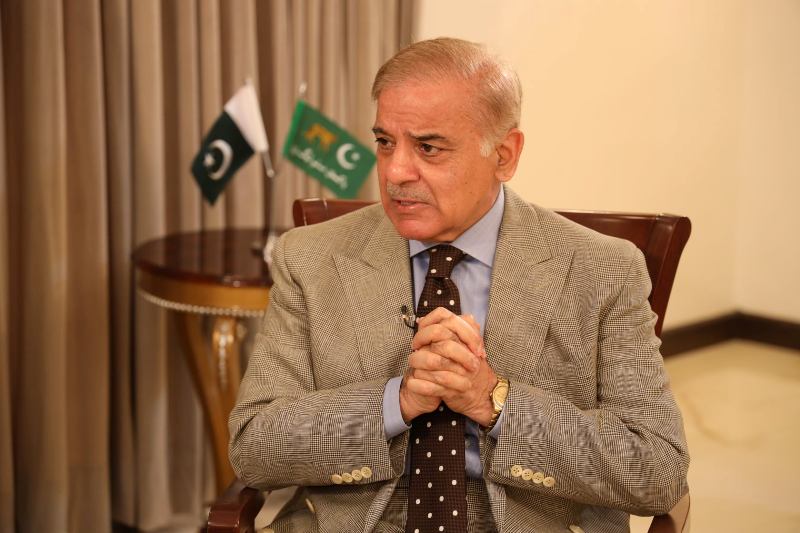 Islamabad: Pakistan PM Shehbaz Sharif on Sunday called  for a "grand dialogue" between all stakeholders over vital sectors of the economy to ensure progress of the nation.

Addressing the inauguration ceremony of Indus Hospital in Lahore, the PM said that a consensus should be developed over the national economy in such a manner that it "should not be disrupted with changes of governments", reports Dawn News.

He opined that there were certain sectors of the economy like IT and industrialisation through which the country could move ahead.

The prime minister underlined that those stakeholders should think "above themselves and their personal likes and dislikes" and accord top priority to the progress and prosperity of the nation.

He said no one should have permission to do politics on health, agriculture etc.

"You need to see the bigger picture, you will have to kill your ego for the nation's prosperity," he told Dawn News.