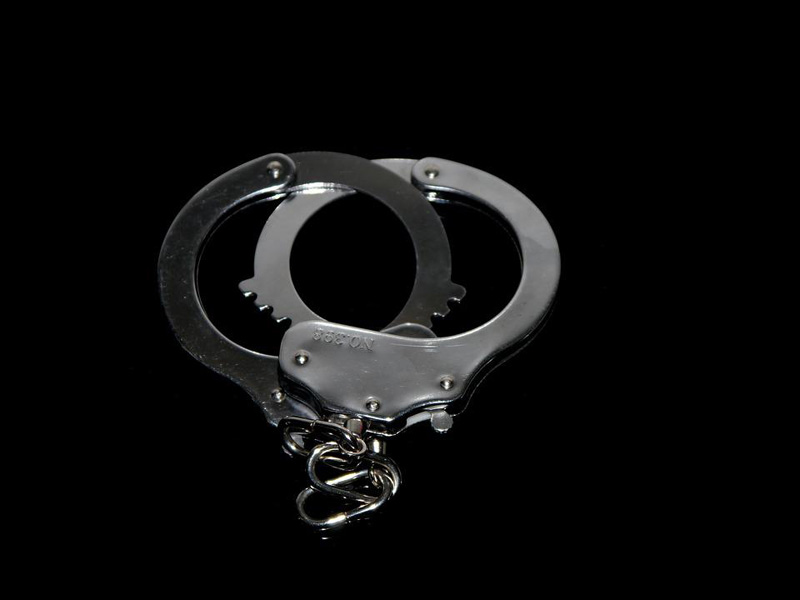 Pakistan: Police arrest man for allegedly killing his wife for protesting against attempt to sell their underage daughter

Islamabad: A man has been arrested in Pakistan's Sann town for  allegedly killing his wife, media reports said.

Police arrested the man who was identified as  Zulfiqar Jiskani.

The victim is known as  Babli Jiskani.

The woman’s brother, Munawwar Jiskani, told the area police that Zulfiqar strangled her to death when she strongly resisted his attempt to hand over the couple’s underage daughter, Humera, to a man for marriage against Rs100,000, Dawn News reported.

He told the Pakistani newspaper Zulfiqar had already “sold” his two daughters for money.

SHO of the Chhachar police station, Sajid Gambhir, told Dawn News the suspect was arrested on the complaint of Munawwar Jiskani and an inquiry into the alleged murder was started.

Following a  post-mortem examination at Sehwan Hospital, the woman's body was handed over to her family members.