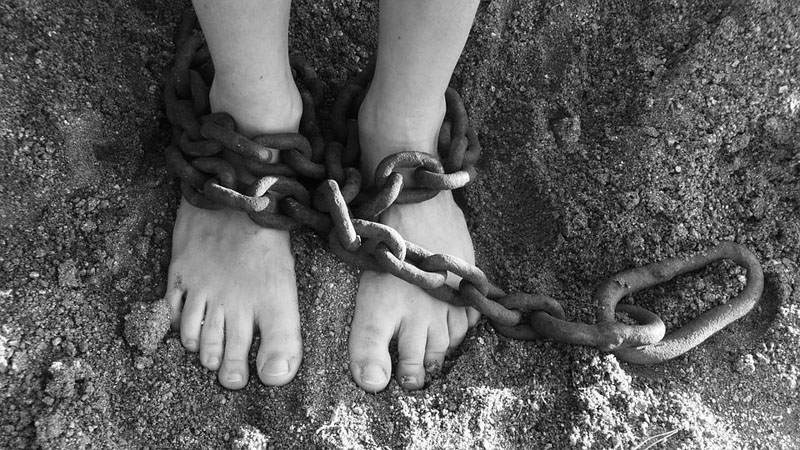 The incident occurred in the Shadbagh area of the city.

According to CCTV footage of the crime, available with Dawn.com, the tenth grader, who could be seen clad in a burqa, was sitting behind her brother on a motorcycle when a white Suzuki Wagon R stopped the siblings midway.

As soon as the motorcycle stopped, two armed men got out of the car. One of them grabbed the girl's hand and forced her into the vehicle, while the other man pointed a gun at her brother and prevented him from rescuing his sister, the newspaper reported.

The suspects went away from the scene after abducting the girl.

A day after the incident, the Shadbagh police registered a FIR of kidnapping against unidentified suspects on the complaint of the missing girl’s father, Zulfiqar Ali, under Section 365B (kidnapping, abducting or inducing woman to compel for marriage etc) of the Pakistan Penal Code, reports Dawn News.

On Sunday, Lahore Deputy Inspector-General of police Kamran Adil told Dawn.com that the police has detained some suspects and were interrogating them.