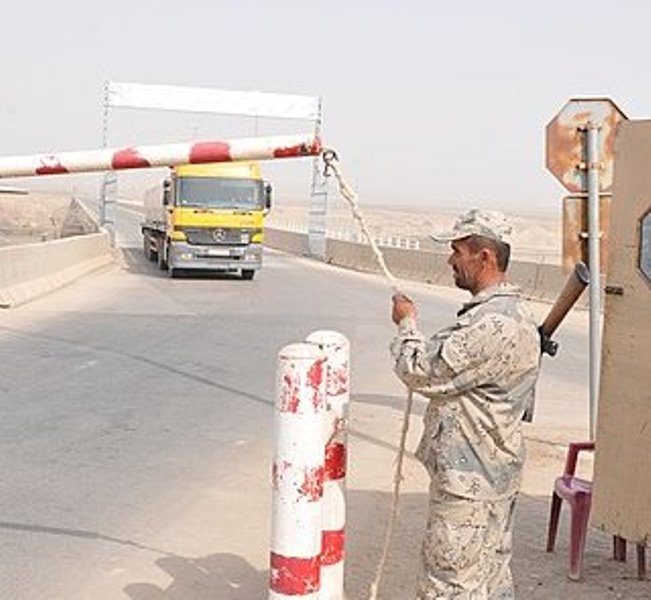 According to a resident of Kunduz province’s Imam Sahib district, whose name was omitted due to the sensitivity of the matter, the clash occurred near Sher Khan Bandar on Monday, May 16, and lasted for four hours, the news agency reported.

He continued by stating that the border guard clashes began after a verbal confrontation, with the Taliban firing the first shot.