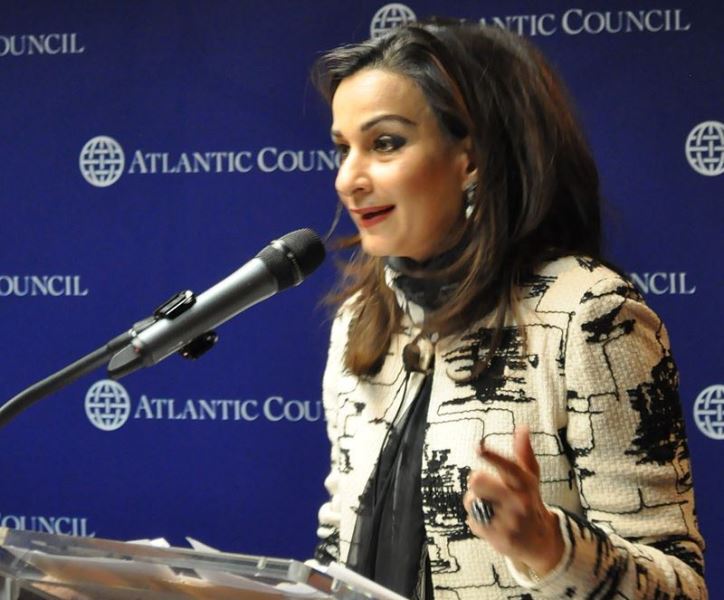 Minister for Climate Change Sherry Rehman on Monday said Pakistan will need to conserve water and reduce impact of climate change or else it will  become a water scarcity-hit country by 2025.

Speaking at a press conference following a meeting at the Prime Minister Office during which Prime Minister Shehbaz Sharif formed a task force to deal with climate change amid heatwave and melting of glaciers in the country, she was quoted as saying by Dawn News that Pakistan could face acute shortage of water by 2025.

Calling for bringing changes to the lifestyle and behaviour of people and conserving water, Rehman said Pakistan was the third most water-stressed country in the world and was among the 10 countries which were badly affected by climate change.

She said the current heatwave in the country was a result of climate change, adding that despite having large reserves of glaciers, Pakistan was at the risk of water scarcity, which was something very alarming.

She said Pakistan was emitter of less than one per cent of global emission, but it was among the badly affected nations of the world, because of other countries.

Rehman called for coordination among all stakeholders, requesting the people to use water carefully and avoid its wastage. She said her ministry would set up a climate communication strategy for creating public awareness about climate change.