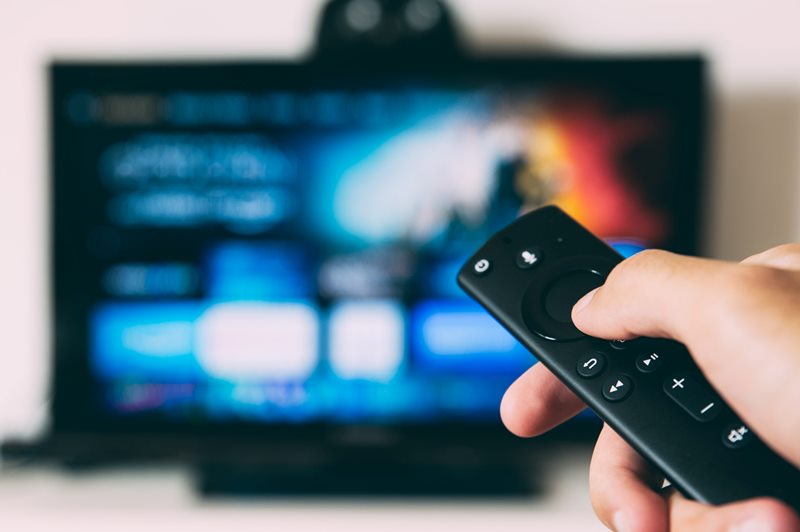 Islamabad: The Pakistan Electronic Media Regulatory Authority (Pemra) has issued a directive to satellite TV channels and asked them to refrain from telecasting content against state institutions.

Pemra has named the judiciary and armed forces particularly as state institutions. It has also been highlighted that such criticism has to be avoided while airing talk shows and news bulletins, reports Dawn News.

“Licences have been sensitised of the fact that ridiculing state institutions, especially the judiciary and armed forces is against Pemra laws and various judgements of the Superior Courts,” it said.

Pakistan witnessed a political change in recent days when the Imran Khan-led government exited after the ex-PM was defeated in a no confidence motion brought against him.

Shehbaz Sharif took oath as the new PM of Pakistan.