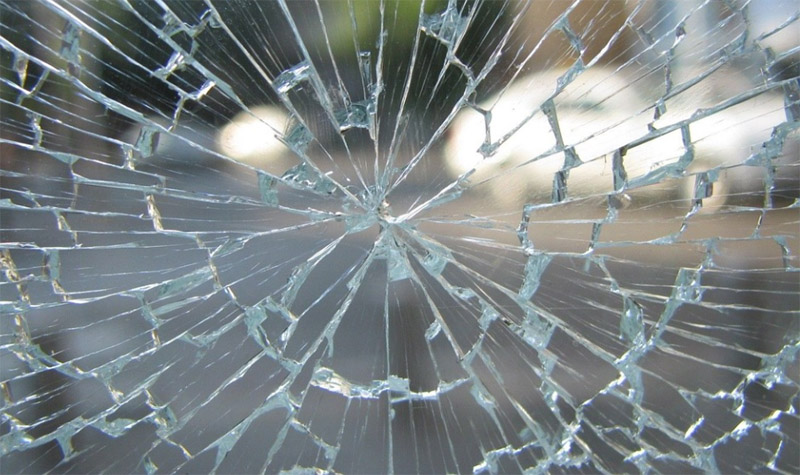 The mishap left 10 others injured.

According to the police, both vans were on their way from Sargodha to Gujranwala and carrying 28 passengers, reports Geo News.

The deceased people were residents of  Alam Chowk area of Gujranwala.

They were returning home after attending a urs in Sargodha.