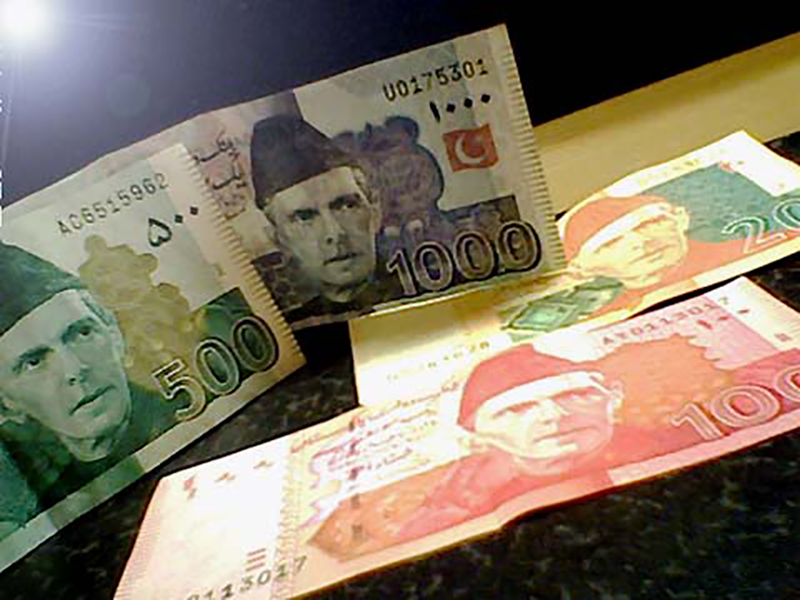 Pakistani drops by over Re1 against US dollar

Islamabad: Pakistani Rupee dropped by over Re1 against the US dollar during intraday trading in the interbank market on Friday, media reports said.

The rupee was trading at Rs193 after shedding Rs1.23 on Friday. The currency has dropped nearly 3% in the last five sessions since Monday, Geo News reported.

“When the new government took charge, the rupee recovered to Rs181 from a record high-level of Rs189; however, after ousted prime minister Imran Khan announced to hold a long march, the rupee once again broke all records,” he said.