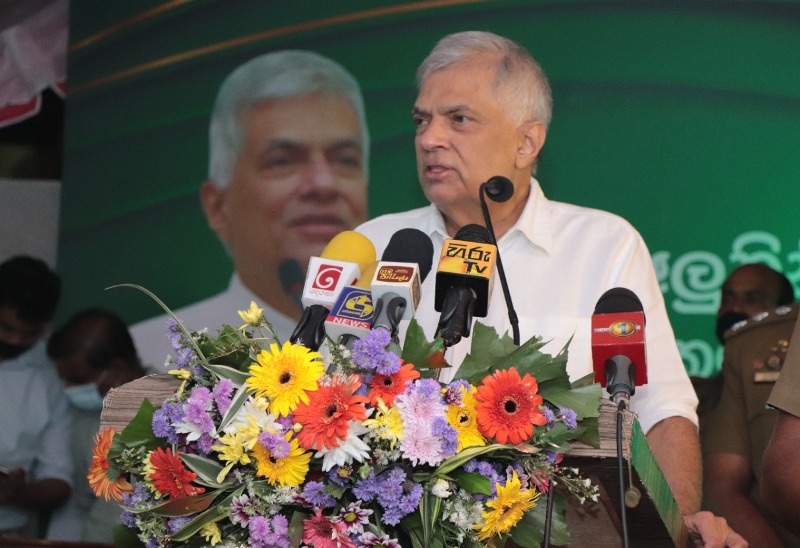 On Thursday, United National Party leader and five-time PM Ranil was sworn in for the sixth time to lead Sri Lanka, as the island nation grapples with an unprecedented economic and political crisis. Ranil assumed duties at the PM Office this morning, Daily Mirror said.

The PM slot fell vacant after Mahinda Rajapaksa, brother of President Gotabaya Rajapaksa, stepped down from his post on May 9.

Prior to Ranil's appointment as the Sri Lankan PM on Thursday, he had served five times in the post previously.