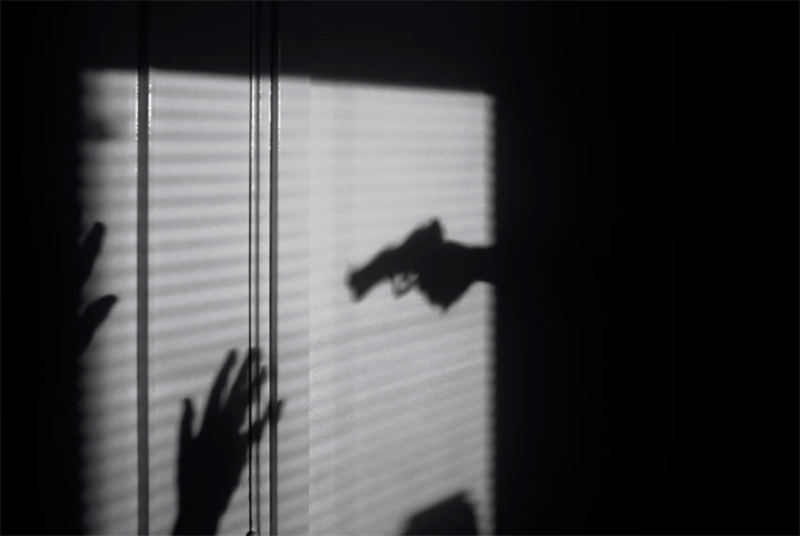 According to sources in the BNP-M, Saeed was passing through the Qambrani area when armed men opened fire on him. BNP-M district president Ghulam Nabi Marri said Saeed received multiple bullet injuries and died on the spot, reports The Dawn.

Police rushed to the spot and shifted the body to hospital.

Balochistan Chief Minister Mir Abdul Qudoos Bizenjo has taken notice of the incident and sought a report from the inspector general of Balochistan, reports The Dawn.