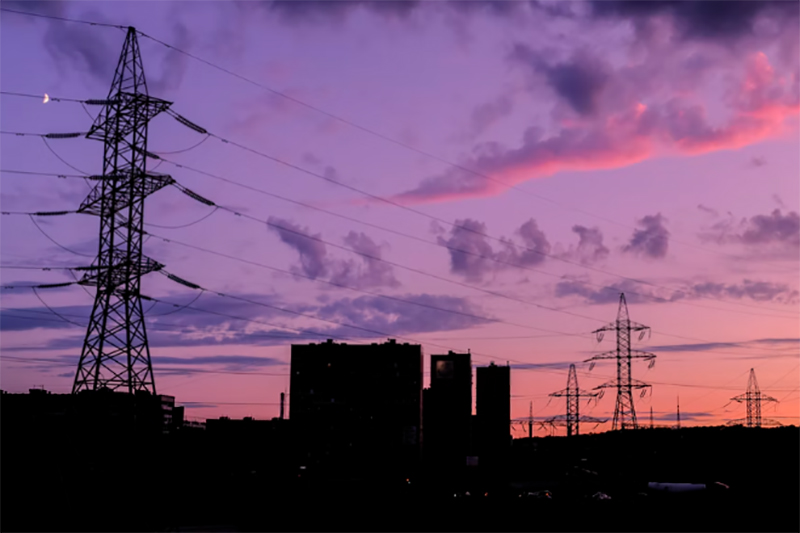 Karachi, Pakistan: The Karachi Electric Supply Company (KE) in Pakistan has decided to extend the timing of load shedding in the Pakistani city amid rising mercury levels, media reports said on Monday.

KE has increased loadshedding in different parts of the metropolis, saying that the shortfall has reached 300 to 400 mws, reports ARY News.

The duration of power load-shedding in high-loss areas has been increased up to 12 hours, while the areas exempted from load-shedding were also experiencing power outages, the Pakistani newspaper reported.