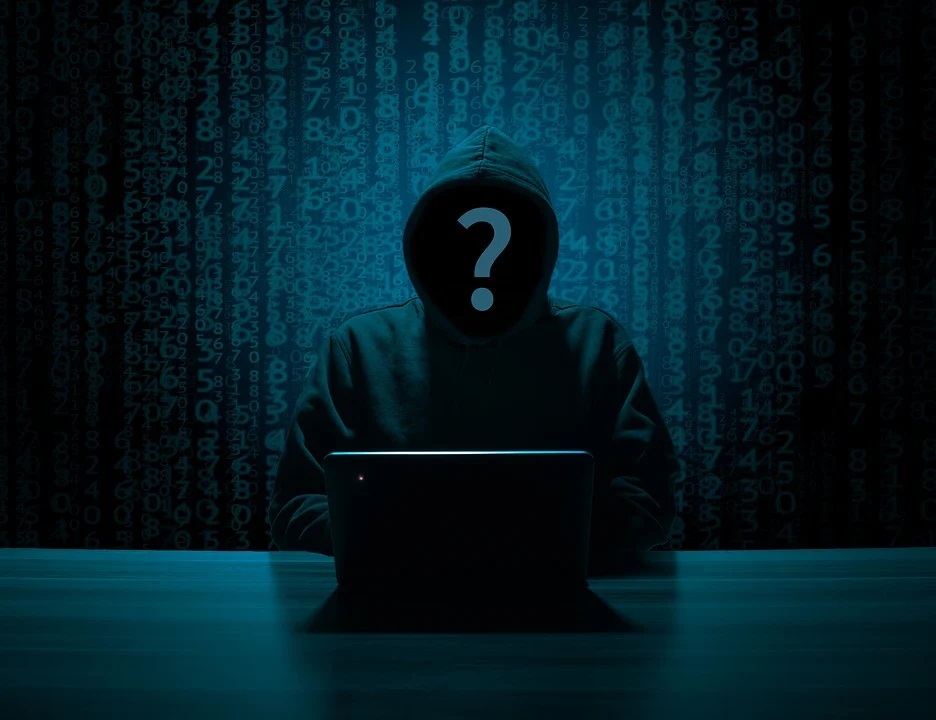 The thieves managed to perform it as they used compromised data of a number of debit cards to conduct fraudulent financial transactions in foreign currencies, media reports said.

The event made the financial institution suspend the services of international financial transactions through debit cards of almost all the customers, The Express Tribune.

“The fraudulent transactions were conducted in dollar denominations (instead of Pakistani rupees).”

“We are under no cyber-attack. No data breach or hacking has happened,” a United Bank Limited (UBL) high official confirmed to The Express Tribune.