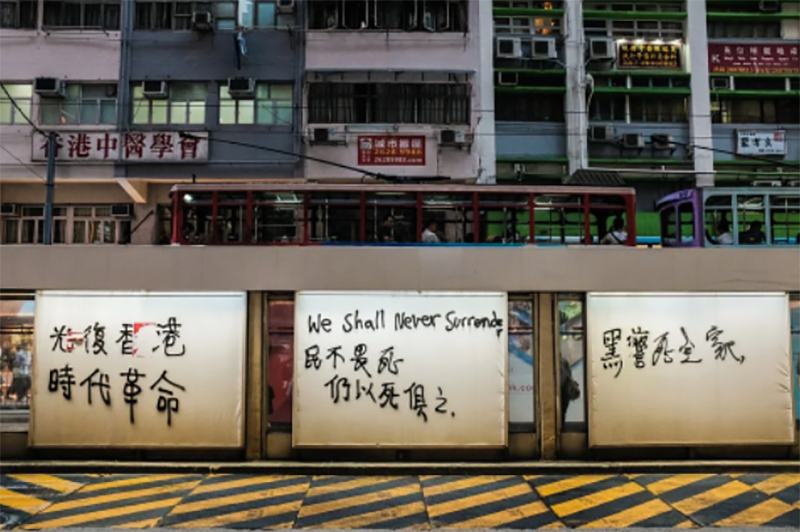 The term “deradicalize” and the tactics are similar to what authorities in China have used in Xinjiang, where 1 million Uyghurs and other mostly Muslim minorities are being held in internment camps, Voice of America reported.

The Hong Kongers, who are former inmates, told VOA Cantonese that while serving their sentences, authorities forced them to watch video clips praising China as government social workers tried to change their political views.

Beijing had initiated its crackdown on Hong Kong's pro-democracy movement in 2020 with the passage of a security law that targeted many of the rights, such as press freedom, that made Hong Kong different from the rest of China.

Rights advocates that VOA Cantonese spoke with said the measures were similar to those used in Xinjiang and were aimed at stopping people from opposing or criticizing the government. The use of these tactics will continue if the international community does not raise concerns, according to the advocates.

Wong Kwok-hing, commissioner of Hong Kong's Correctional Services Department, told VOA in answers to Hong Kong lawmakers dated April 14, that the department will identify the special needs of each inmate during the deradicalization process and match each inmate with a suitable rehabilitation program in order to help prisoners re-establish correct values to replace "radical thoughts and behaviours."