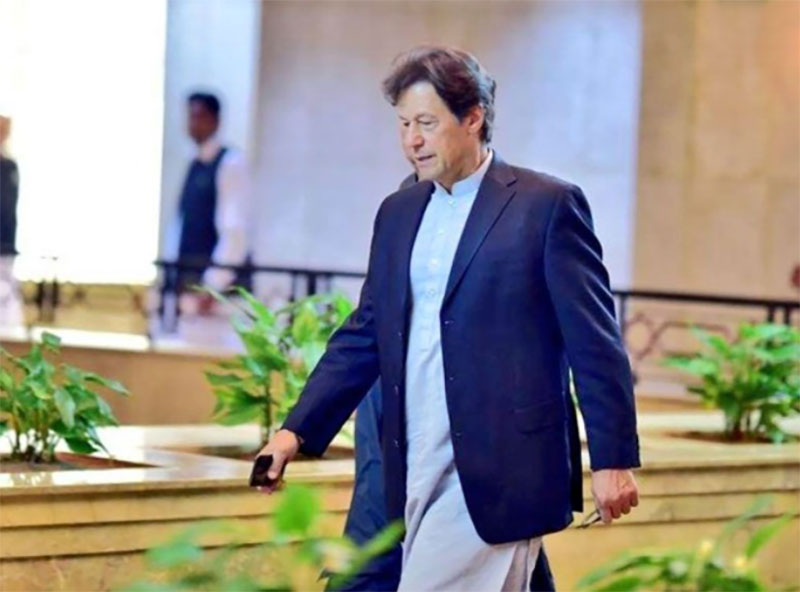 According to the reports, the lawmakers of the ruling party in the province threw "lotas" (a small container for water) at Mazari first and then attacked him, pulling his hair despite the presence of security guards, Geo News reported.

The Deputy Speaker left the hall after the incident. The session delayed due to the incident which was scheduled to start at 11:30 am (local time).

The PTI lawmakers caused a ruckus inside the assembly when they brought "lotas" to the house and started chanting "lota, lota" (turncoats) as they lashed out at dissident PTI MPAs who parted ways with the party and decided to support the Opposition, the broadcaster reported. Saturday's session was held to elect the chief minister.