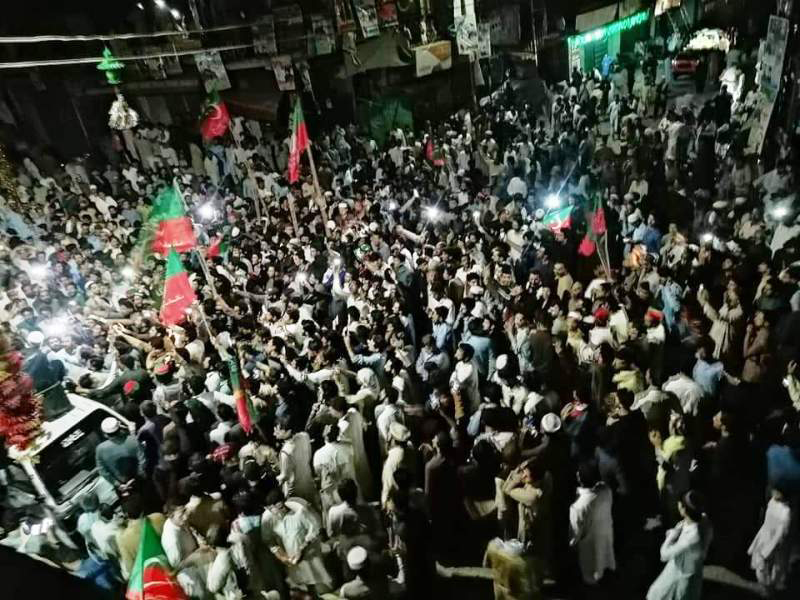 Islamabad: The workers of Jamiat Ulema-i-Islam-Fazl, Jamaat-i-Islami, Pakistan Peoples Party (PPP) and Awami National Party on Monday staged a rally outside the office of district police officer against the attack on a religious seminary-cum-mosque allegedly by the supporters of Pakistan Tehreek-e-Insaf (PTI).

PTI activists allegedly stormed a seminary and a mosque run by JUI-F, and manhandled the students along with their teachers when they were demonstrating against the ouster of Imran Khan at Gorgorai Chowk in Timergara.

Four of the students and teachers of the seminary were injured in the attack, reports The Dawn.

The speakers condemned what they called attack on a local mosque and seminary and alleged that police were reluctant to register an FIR against the PTI workers.

They said that political parties in Dir always respected each other in the past, The Dawn reported.

The protesters chanted slogans against behaviour of local police for not registering an FIR against PTI leaders and workers involved in the attack.

Khan was ousted from power recently after facing a no-confidence motion in the National Assembly.