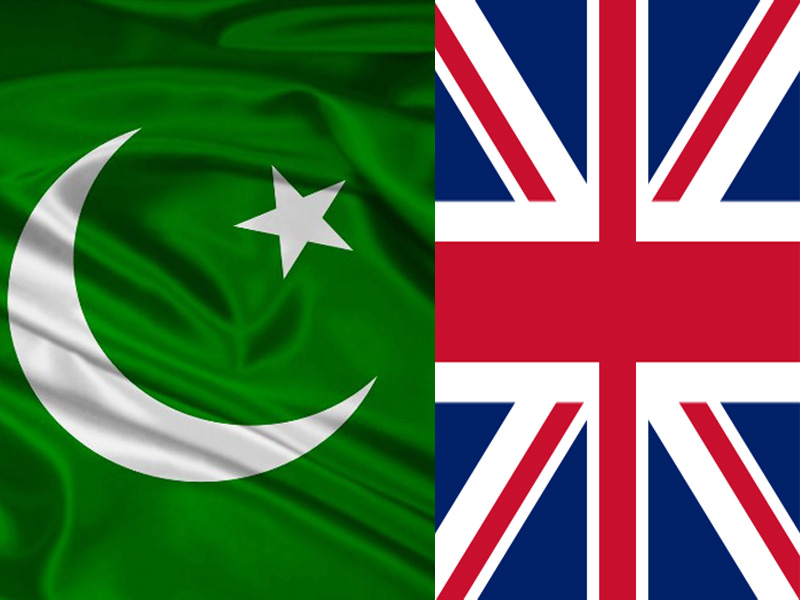 Islamabad: Relationship between the UK and Pakistan has deteriorated in recent times after two important visits have been cancelled, following Prime Minister Imran Khan’s visit to Ukraine and his recent speech condemning the Western countries.

The News International reported it has learnt through credible sources in both the UK and Pakistan administrations that diplomatic relations at this point of time have cooled off to the extent that the UK government has cancelled two important visits after Prime Minister Imran Khan met Russian President Vladimir Putin on the day Russia started assault of Ukraine and then Prime Minister Imran Khan’s blistering speech five days ago in which the prime minister said Western diplomats were treating Pakistan like “slaves” by pushing for tougher stance on Russia.

Sources have shared that Prime Minister Imran Khan’s speech caused an alarm in the UK as it has been one of the biggest donors to Pakistan through the Department for International Development (DfID).

UK’s High Commissioner to Pakistan Christian Turner was called over to London for the briefings, according to credible sources.