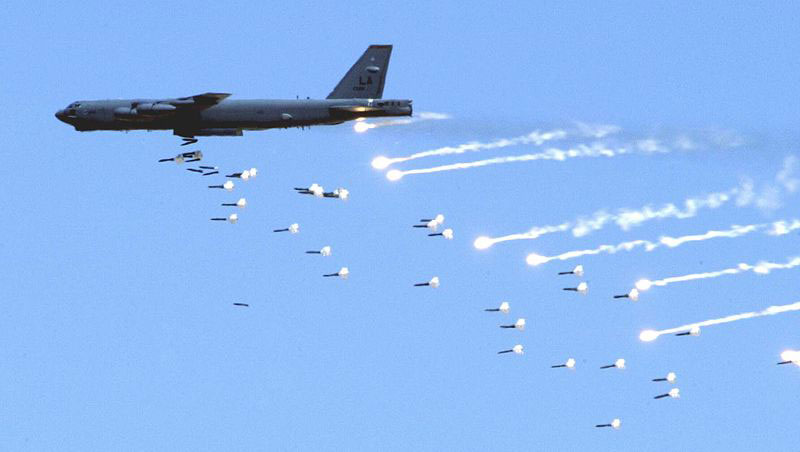 Kabul: The US Air Force has carried out a series of airstrikes on ISIS hideouts using the B-52 bombers in Afghanistan's Jawzjan province, media reports said on Wednesday.

The 209th Shaheen Corps of the Afghan military in a statement said the airstrikes were carried out in the vicinity of Darzab district home to several ISIS fighters, Khaama Press reported.

The Shaheen Corps told Khaama Press that more than ten militants including foreigners were killed in the airstrike carried out in Sar Dara area.

The ISIS group did not comment on the issue so far.