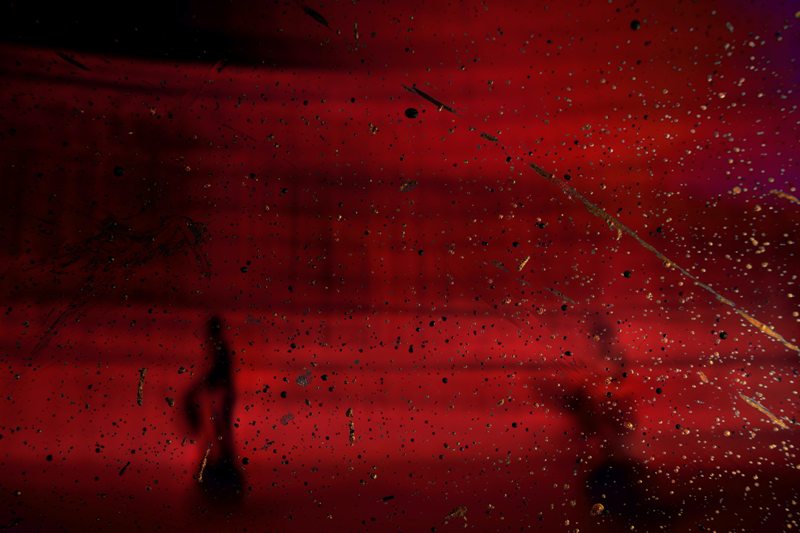 Unknown people behead five members of a family in Afghanistan

The deceased reportedly included a man, a woman, and three children.

Health officials in the provincial hospitals told Khaama Press that the girls aged four, six, and eight the woman aged 20 while the slain man was an elderly one.

The motive behind the attack is still not known.

Investigation is currently going on.