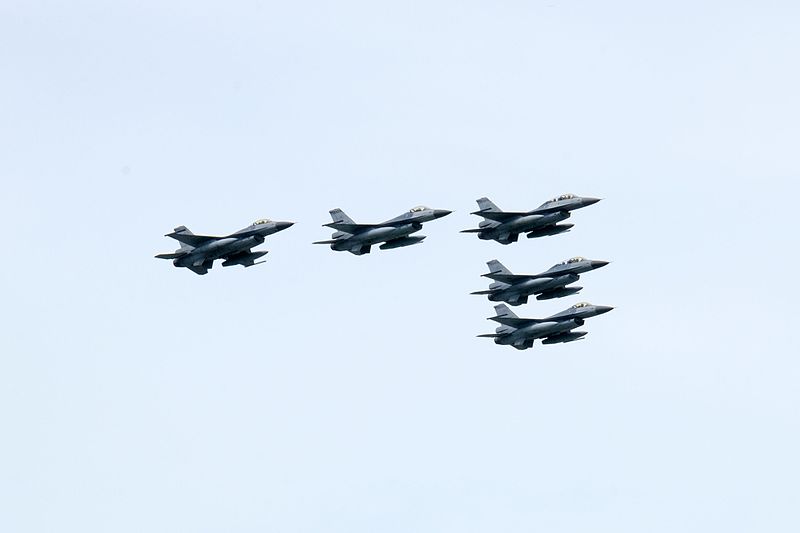 The incident happened on the same day when Russia invaded Ukraine.

China claims Taiwan to be its own territory.

The number of aircraft involved was well off the last large-scale incursion, 39 Chinese aircraft on Jan 23, and since then, such fly-bys have been sporadic with far fewer aircraft, reports CNN.

The ministry said the latest mission involved eight Chinese J-16 fighters and one Y-8 reconnaissance aircraft, which flew over an area to the northeast of the Taiwan-controlled Pratas Islands at the top end of the South China Sea, the American news channel reported.