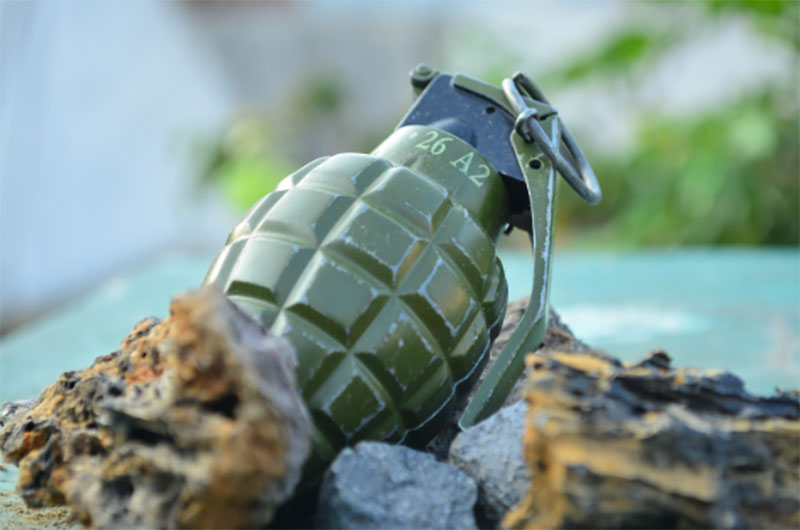 The hurt people were taken to Lady Reading Hospital (LRH) for treatment.

Video footage of the attack showed a man hurling the hand grenades over the wall of the police station, reports the newspaper.

Officials and bomb disposal squads reached the site after the blast.

As a result, three officials were injured while no casualty was reported, he added.