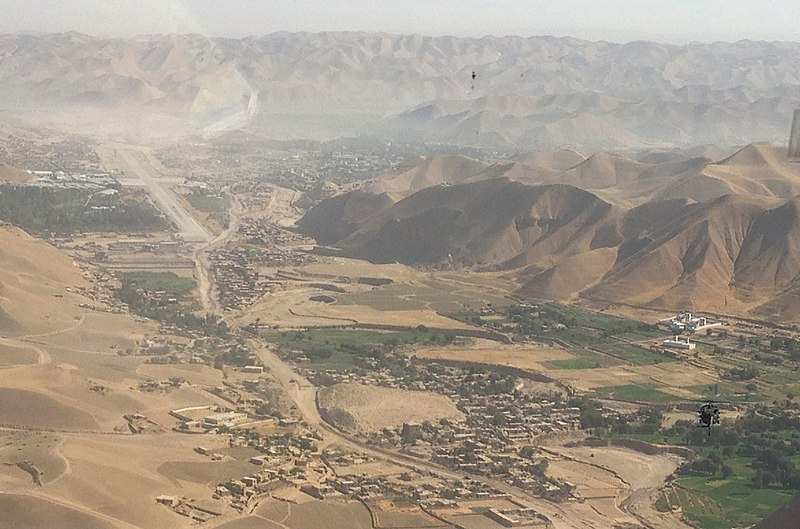 Qala-i-Naw: At least one person died and 14 others were hurt in a bomb blast in front of Grand Jami Mosque in Qala-i-Naw region of Afghanistan on Friday, media reports said.

Badghis Public Health Director Mohammad Asif Qanit told Pajhwok Afghan News one dead and 14 injured had been shifted to the hospital, one of the injured were in critical condition.

Information Director confirmed to Pajhwok the incident and said the reason behind the incident was not ascertained.

He said all victims of the blast were civilians.