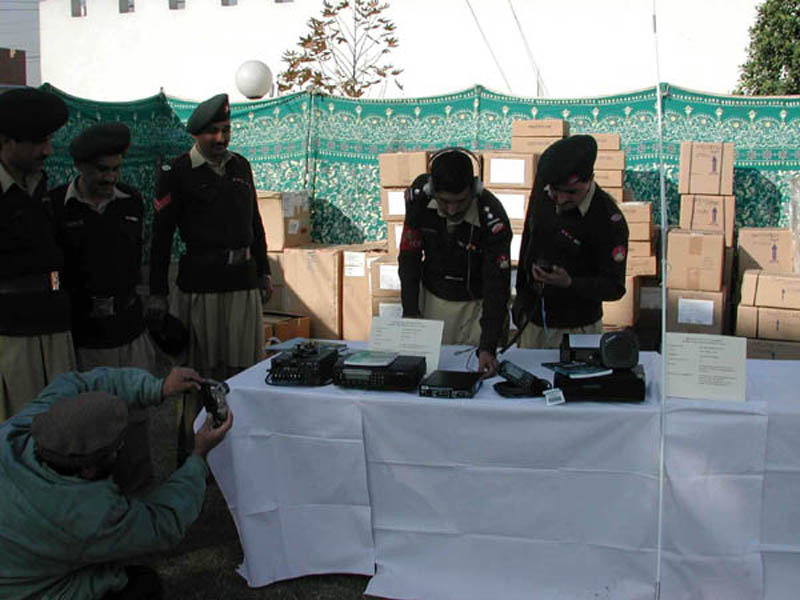 The personnel were on routine patrol in a village when the bomb — fitted in a motorcycle on the side of the road — was detonated remotely as they approached the site, the  FC spokesperson told Dawn News.

The injured people were rushed to FC hospital for treatment.

A large number of security personnel along with a bomb disposal squad reached the spot afte the blast.