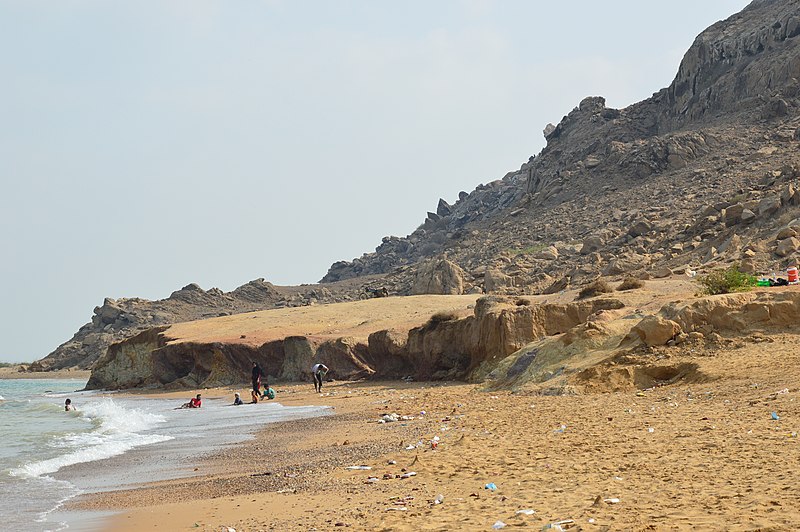 The government also instructed the wildlife department to notify the decision.

The decision has been made against the backdrop of an ownership dispute on Bundal and Buddo islands between the federal and provincial authorities, reports Daily Pakistan.

In October 2020, Sindh Governor Imran Ismail announced the federal government was interested in developing new cities over the islands with an investment of $50 billion to “surpass Dubai", reports the newspaper.

“The cabinet after thorough discussion and deliberations declared Bundal and Buddo Islands as ‘Protected Forests’ and directed the Forest Department to notify the decision,” said an official statement issued after the provincial cabinet meeting this week.