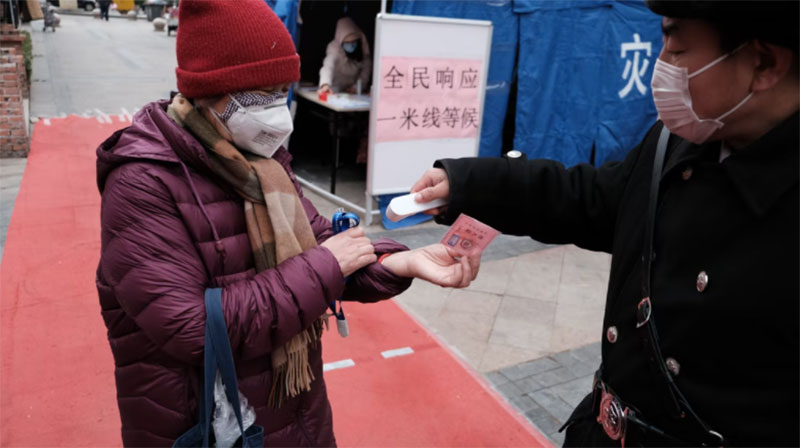 Beijing: Beijing recorded the highest number of COVID-19 cases in the last 18 months just ahead of the start of the  Winter Olympics here.

After 20 more cases were reported in the capital, officials announced that some local areas had been locked down with residents being tested, reports BBC.

Officials told the news channel it included 13 athletes or officials arriving at the airport.

An athlete testing positive will need to remain in isolation and will only be allowed to compete after getting two negative test results in 24 hours.