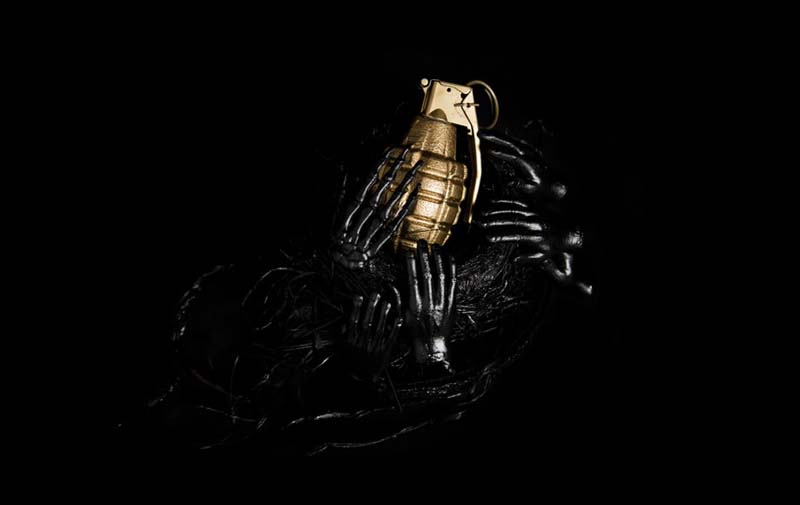 Security personnel rushed to the spot after the attack.

“We have shifted the critically injured people to Larkana,” a senior police officer told Dawn News, adding that the cops could be the target of the attack.

Police have ordered a probe into the incident.

No group has claimed responsibility for the incident.`