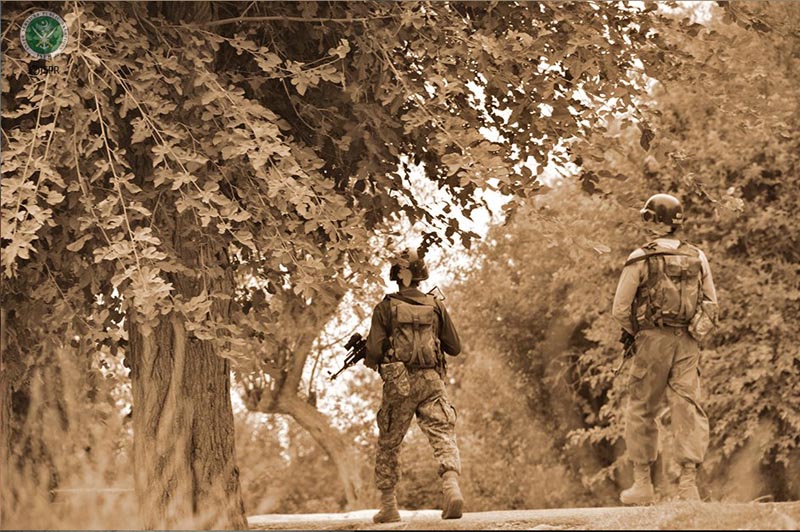 Islamabad/UNI/Xinhua: Four security personnel were killed and three others were injured when a bomb went off in Pakistan's Balochistan province, police officials said on Friday.

A search team of paramilitary Pakistan Levies forces was conducting patrolling in Dera Bugti district of the province when an improvised explosive device exploded,

Deputy Superintendent of Police in Dera Bugti Issa Jan Rind said. Rescue teams, police and security forces rushed to the site after the explosion and shifted the bodies and the injured to a nearby hospital.

Police and security forces have cordoned off the area and launched a search operation to arrest the culprits.