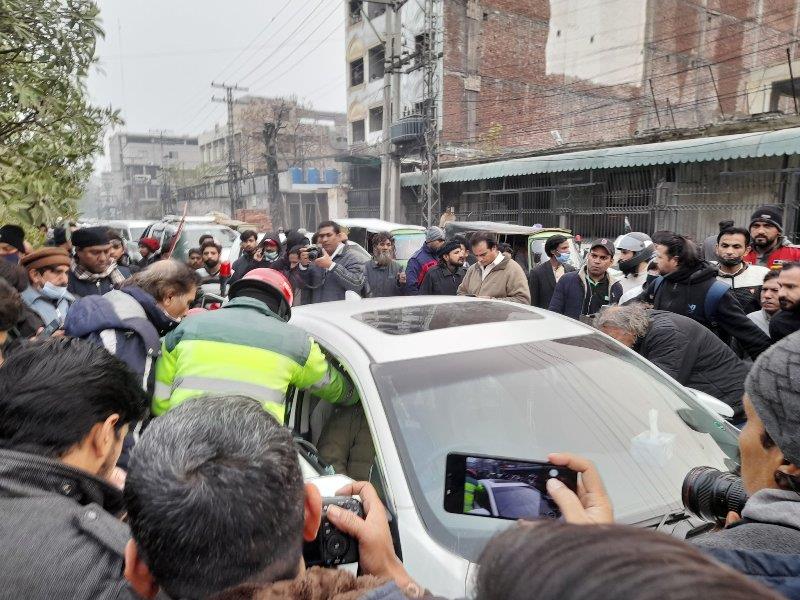 The deceased journalist was identified as Husnain Shah.

He was working as a crime reporter with Capital TV.

The assassination of Mr.Hasnain Shah right at the door of Lahore Press Club is a clear message to all journalists. The hint (murder) is enough for the rest of the wise.#JournalismIsNotACrime #freedomofpress #justiceayeshamalik pic.twitter.com/WHcWzDAjTX

According to CCTV footage, witnesses and police officials, Shah was on his way in a car when he was attacked by two armed men as he reached outside the press club, The Dawn reported.

The assailants, who had been chasing him on a motorbike, fired 10 shots at him, killing him on the spot. Mobile phone and CCTV camera footage also showed the two suspects fleeing on a motorcycle after the murder, read the Pakistani newspaper.

DIG Operations Dr Abid told The Dawn a first information report into the murder was being filed at the time of filing of this report.

The Human Rights Commission of Pakistan (HRCP) condemned the killing of the journalist.