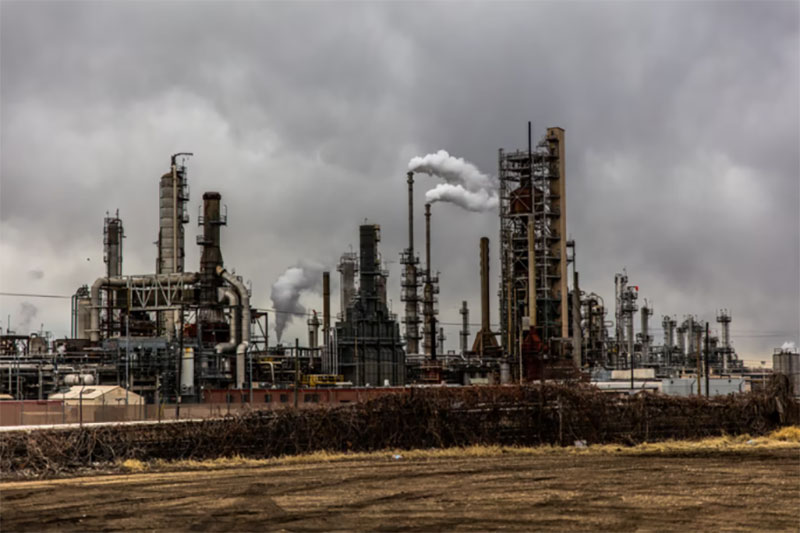 Pakistan refineries warn of shutting operation in next few weeks

Islamabad: Pakistan's oil refineries have warned the government of a looming shutdown of their operations in the next few weeks  due to high and yet rising stocks of furnace oil, media reports said on Friday.

Informed sources told The Dawn that the refineries had reported to the government that the oil industry was currently holding about 400,000 tonnes of furnace oil.

On the other hand, the Power Division had placed a requirement of furnace oil for February at just 45,000 tonnes for the power sector.

The sources told The Dawn that the Petroleum Division had advised the Pak-Arab Refinery (Parco) at Multan to export one cargo of about 50,000 tonnes of furnace oil during the current month.