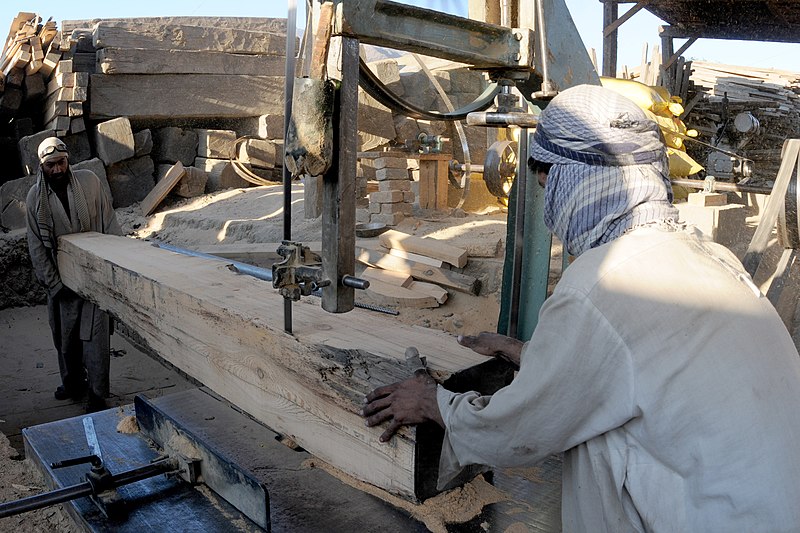 Kabul: Afghanistan's  Chamber of Industry and Mines as said nearly  50 percent of factories have halted operations due to banking problems and the lack of raw materials as well as the drop in market demand.

“Due to less demands in markets, banking problems, and electricity problems, 40-50 percent of activities have been stopped,” Mohammad Karim Azimi, an official at the Chamber of Industry and Mines, tld Tolo News.

Some owners of the factory have also raised their concerns over the lack of electricity to run their operations.

Khalid Mohammd Tajik is the owner of a factory that has recently stopped its activity.

“Due to the recent changes in the country, there is a problem with the raw material and also the lack of good markets. We do construction work, but construction has stopped now,” he was quoted as saying by the news portal.