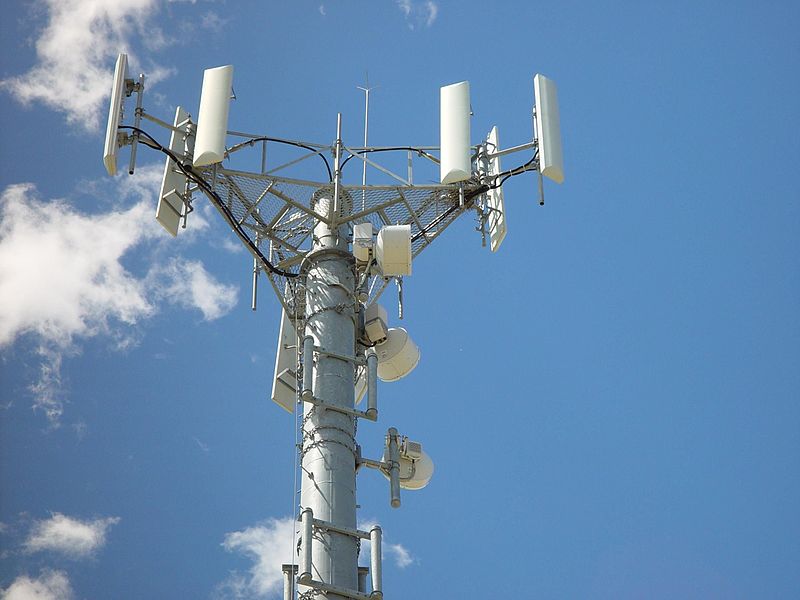 Islamabad: The Universal Service Fund (USF), a subsidiary of the federal information technology ministry, has refused to introduce telecom projects in Gilgit-Baltistan and Pakistan Occupied Kashmir (PoK), stating that these two areas are constitutionally not part of the country.

The USF was asked by Gilgit-Baltistan Chief Minister Khalid Khurshid in a recent meeting that the domain of the USF should be extended to Gilgit-Baltistan as soon as possible to improve internet connectivity in the region and make the facility available in remote areas, reports Dawn News.

President Dr Arif Alvi chaired the meeting, which discussed ways and means to improve internet service in these two regions.

The senior management of the USF declined to extend the sought-after services to GB saying the region is ‘constitutionally out of the country’.