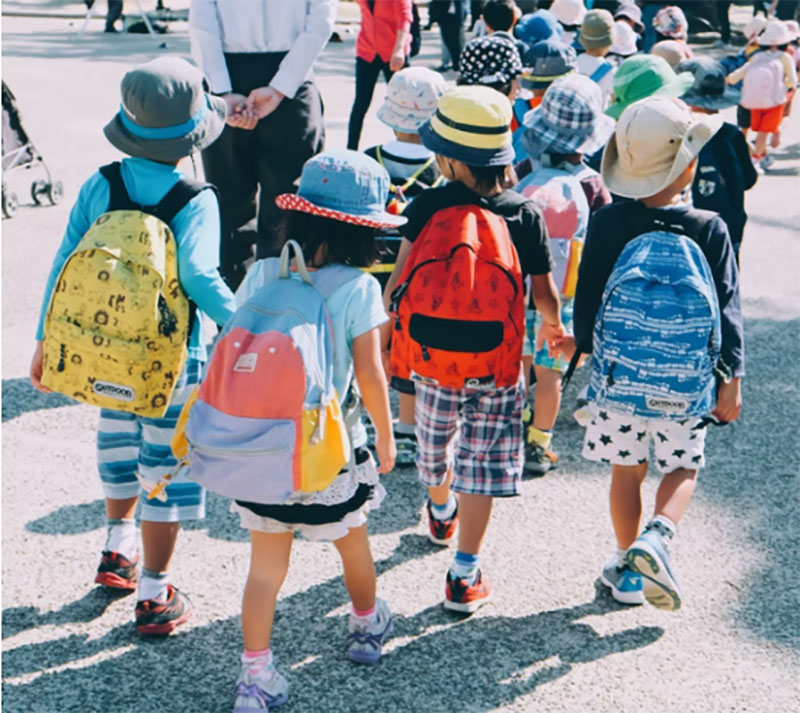 Over 4,000 Chinese students sent to quarantine

Beijing: More than 4,000 students in China's Anyang city have been sent to quarantine after several cases were detected in their school.

According to officials, a total of 4,040 children from Tangyin Yucai School, from elementary to high school students, were sent to three quarantine facilities on Sunday.

Meanwhile, the city having population of 5.5 million has been put under a strict lockdown after 84 cases were found here.

The Anyang outbreak is believed to be linked to a college student who traveled to the city from Tianjin on December 28 while infected with the Omicron variant, CNN quoted the local health commission.