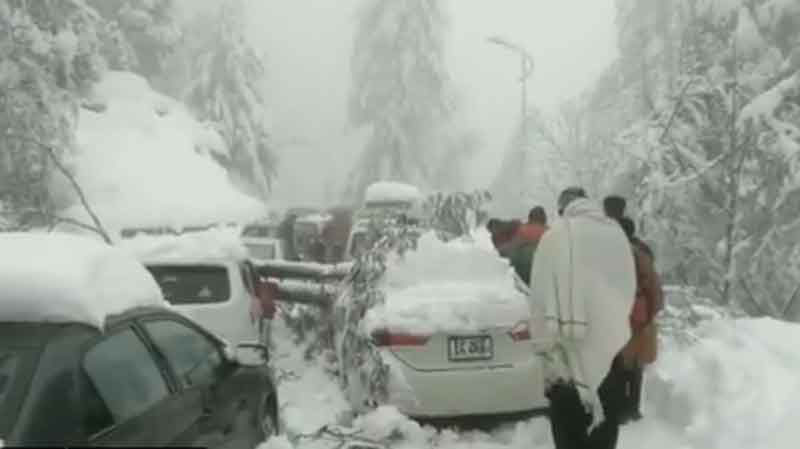 Islamabad/UNI: At least 10 people killed and 13 were injured due to separate incidents of heavy rain and snow in Pakistan’s Khyber Pakhtunkhwa province, media reported on Sunday.

The rain and snow hitting the different parts of the province have caused damages to people’s lives and property, Dawn reported.

According to officials, six people, including four children, were killed in two incidents in Upper Dir district.